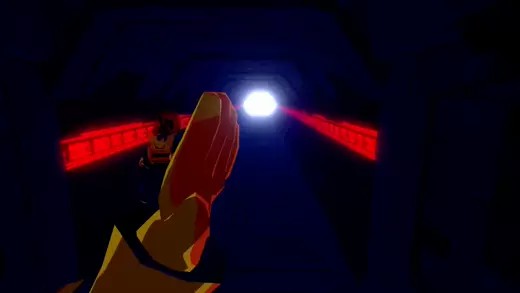 Zodiac XX is an explosive single-player underwater arcade dogfighting drama set in a brave new near-future world not unlike our own. Join the ranks of Constellation Endeavor in their revolutionary struggle to prevent a global conflict at the hands of the Annovian regime – as captain, the fate of your squadmates – and the Annovian people – is in your hands. The tide yet rises.

The game is available right now but only accessible from a Humble Bundle monthly subscription.