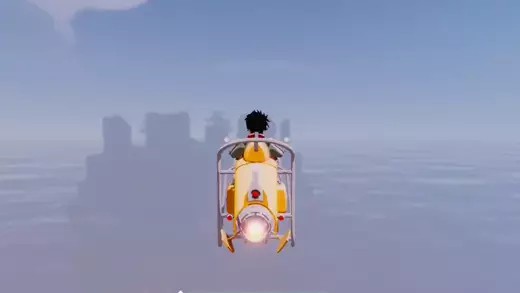 Zenith Falls, a hack and slash MMO game, is in alpha. You can download the game for free or support the developers by naming your own price on its Itch page.

After a catastrophic event known as the Great Flood destroyed towns, homes and took the lives of many, here you are trying to survive in this harsh world. Build your own weapons, invent items and explore Zenith Falls like never before.’

Play as explorers traveling by airships and gather artifacts. Explore the land alone or in a party, with a maximum of 16 players in the lobby. Travel by airship or hovercraft as you search for gear.

This game allows for character customization like your looks, weapons, skills and aura color. Be careful from players sneaking up and attacking you if you’re camping in the wilderness or anywhere that isn’t a safe haven!