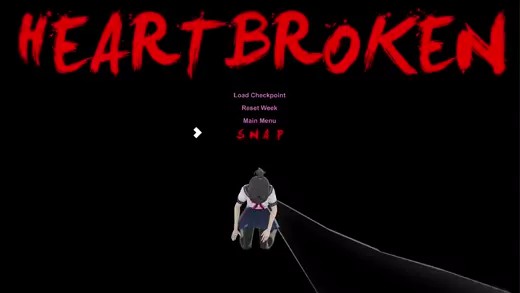 Yandere Simulator, a third person anime style stealth murder game, gets an alpha demo you can download over at its website (which is also accessible on Stitch where you can give feedback for it and gain points to exchange for other games.) to celebrate its Osana release, a game developed by Yandere Dev.

The game is inspired by games like Hitman, but its set in an anime world where you player as a school girl that has a crush on her Senpai, but the problem is that she’s a “Yandere”, where her love is so toxic to the extent that you’d murder anyone that wants to get close and steal the affection of her beloved.

Also, the developer has uploaded a video that you can watch in this article, detailing what’s in the demo, what has been changed, talking a bit about the development history as well as future plans.