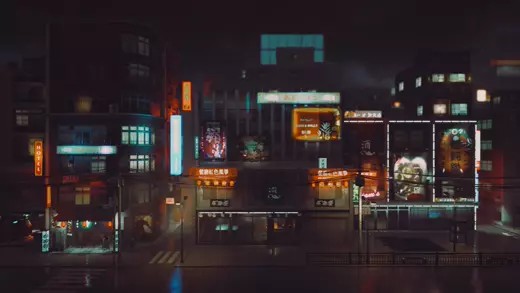 It’s revealed to be a new turn-based strategy game, where it’s set out to be a much more serious take on the Japanese gangsters, set in a 2D Japanese arcade style atmosphere.

Through determination, ambition and amazing mob management, organize the best shootouts and defend your empire in the unforgiving criminal underworld.

There’s no release date at the moment, but it will release on PC via Steam.