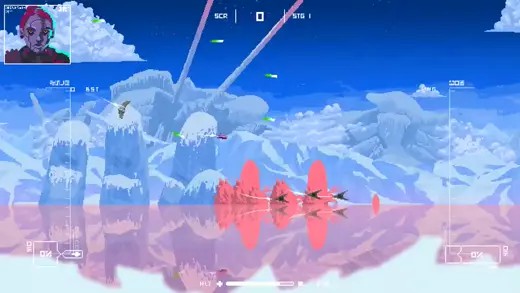 Wind Runners is a 2D side-scrolling dog-fighting roguelike, which gets an alpha demo that you can download over at its Steam page. It’s being developed by Ludic Studios using the Unity engine.

You choose and take control of a wide selection of unique ships, each with their own different setup of weapons, where you’ll be able to evolve it through the acquisition and implementation of various equipment that you’d pickup as you play the game, fighting against giant metal beasts known as “The Torments”.

For centuries, the Realm uses fear and its military superiority to keep the Zarah Igna System under control, but a group of rebellious Ishma arises to fight its tyranny. With their superior aerial combat skills, the Wind Runners will bring freedom to all who live under the shadow of oppression!