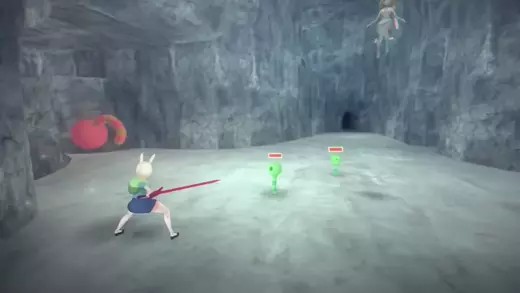 What if Adventure Time was a 3D Anime Game, is a third person action adventure fan game, developed by Mike Inel, where you play as Fin. Honestly, this looks and plays better than any official Adventure Time game, aside from the consideration that it has an anime theme to it.

Download the beta demo on the game’s GameJolt page.

Update: The game developers have pivoted the development of this game into it’s own unique-ish game IP, called Hot Glue, that’s an adult game, with a prototype demo you can download.