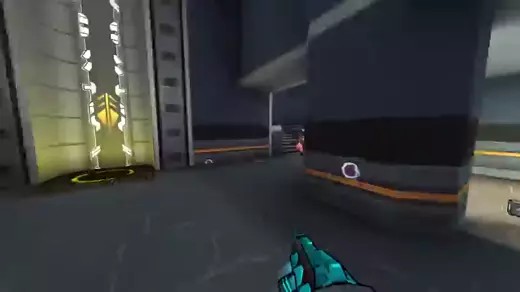 Warfork is an arena FPS game made by Team Forbidden. A demo of the game is available for early access on Steam.

Originally starting with the same base code as another game called Warsow, this game eventually forked into being its own game. Like most other arena FPS game, this one features small to medium sized maps where you get to fight the enemy team in PVP battles or against AI bots. Your team shares your remaining lives, with the objective to defeat the enemy team by depleting their lives. Wield a variety of weapons from lasers to grenade launchers that are at your disposal from the start to annihilate the enemy team and win the match. While still under development, this game is a lot of fun with a lot of potential for new updates and game modes.