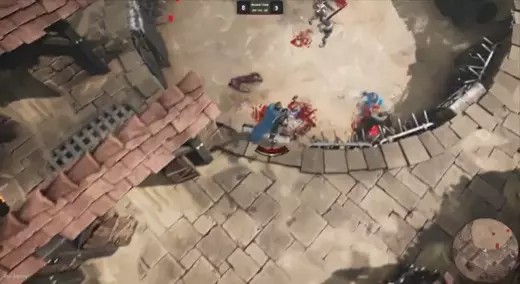 Usurpator gest a pre-alpha demo you can download over at its Steam page, a top-down sword slashing action game by indie game developer REIGEN GAMES who is trying to get their game funded on Kickstarter.

It’s an isometric slasher melee game that takes place in several unforgiving gladiator arenas, where you have to fight off many opponents and survive till the next level.

You can customize your character and build a fierce warrior by adjusting your appearance, gear such as swords, armor and power-ups such as perks and talents.