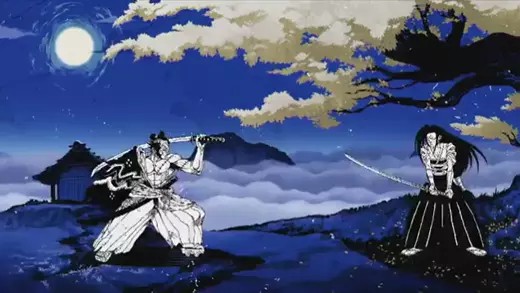 Two Strikes is a 2D sword fighting game, which gets an alpha demo that you can download over at its website. It’s being developed by Retro Reactor Games.

Two Strikes is a casual fighting game, inspired by old samurai films, where oriental warriors duel in battles in which a single hit can decide the winner.