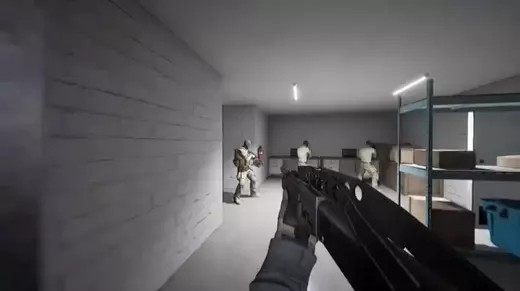 Trepang2 is a first person action-filled shooter, which gets an alpha demo that you can download over at its Steam page. It’s being developed by Trepang Studios using the Unreal Engine 4 (UE4).

You play as someone that lost their memories and in pursuit to find the truth, but one positive is that you have your combat abilities skyrocket as you shoot down [redacted] ton of enemies, enjoy the chaos that you bring upon yourself using various weapons, a slowmo ability, jumping, sliding, and kicking the [redacted] out of your enemies. Guns and gore galore in this “Gung-Fu” shooter.