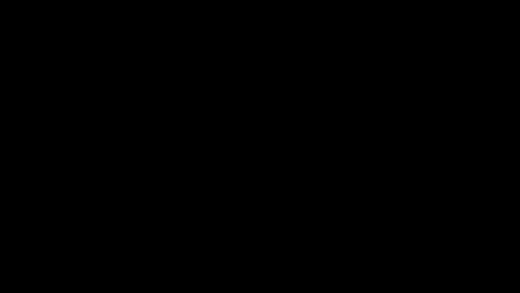 The Unliving is a rogue-lite action RPG, which gets an alpha demo that you can download over at STEAM. It’s being developed by RocketBrush Studio.

In The Unliving, you manage an infinite empire of evil beings, tend to find the right balance between tactical forces, and face the limitless horde of the ‘UNLIVING’. You also make certain concessions throughout the game to cast spells and make sacrifices in which each unit has a unique ability that can be used when it is destroyed. The main skill that the hero has is about reviving the dead and make them his minions as the living undead.

Necromancy is the core of our story. It is deeply embedded in the structure of the world, personal story of the hero and other characters. The theme of wielding the forbidden power to break free from the authority fuels the conflict and inspires our world-building.