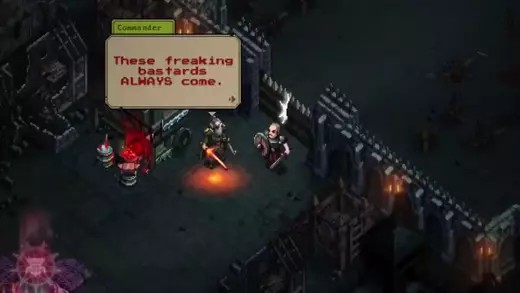 The Last Spell is a top-down isometric turn-based tactical RPG, which gets an alpha demo that you can download over at its Steam page. It’s being developed by CCCP.

The Last Spell is a tactical RPG with roguelite elements. During the days, you’ll have to carefully choose how you will re-build your city and how you’ll position your defenses. Will you prioritize buying a brand new flaming sword, or build a Mana Well to regenerate some priceless Mana after battles?

During night, you’ll have to exterminate all the monsters coming at your walls with a large range of weapons and powers. Level up your heroes, and repeat until the end.