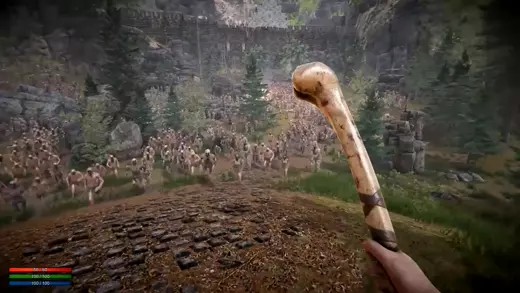 The Black Masses is an open world first person action adventure RPG set in a fantasy world, which gets beta demo that you can download over at its Steam page. It’s being developed by Brilliant Game Studios.

The Black Masses features our next generation of crowd rendering technology rebuilt from Ultimate Epic Battle Simulator. Explore a 16 square kilometer island populated by hundreds of thousands of possessed inhabitants.