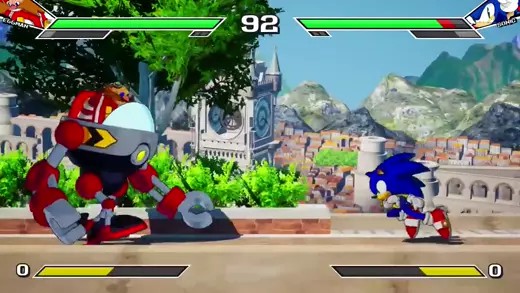 Sonic Smackdown, a fan developed fast-paced fighting game set in the Sonic universe, where you can download its alpha build over at its itch page, that’ being developed by ArcForged.

The game’s gameplay is inspired by Ultimate Marvel vs Capcom 3 with quick combos, as you select from a roster of 15 playable characters from the sonic series, to fight against others in versus mode, or against AI in arcade mode, executing them with super-moves!

Sonic Smackdown was built on our own proprietary framework called the “Bolt Framework” programmed in UE4 with C++.  Sonic Smackdown was created for educational purposes which allowed us to learn how to make a proper fighting game while doing so with characters we love. The “Bolt Framework” will continue to grow as we move on to our original IP fighting game “Origin of Storms”.