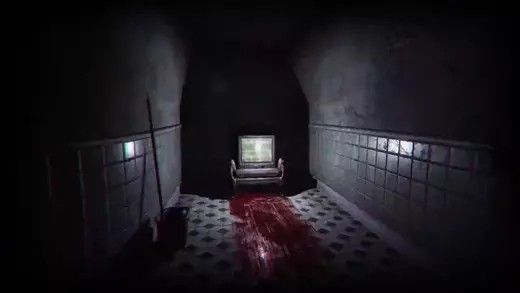 Silence Channel, a first person puzzle horror game developed by Lexip_Games, is in alpha and the demo is available to download on it’s Itch page.

One stormy night, two girls decided to sleep in a cottage said to be haunted. None of them believed the rumors to be true and a couple of days later one of the girls was found hung by the neck from a branch near the cottage. 2 years later, 3 boys also ignored the rumors surrounding the cottage and slept there for a night. They were never heard of again.

You play as John Martin, a 32 year old journalist who is desperate for pictures of the so-called haunted cottage. You enter what appears to be a normal cottage but after some investigating you notice something behind a cupboard. Solve the puzzle to unlock the strongbox and advance the story. Will you find out the secret of this place or will you be consumed by whatever is hiding in the shadows?