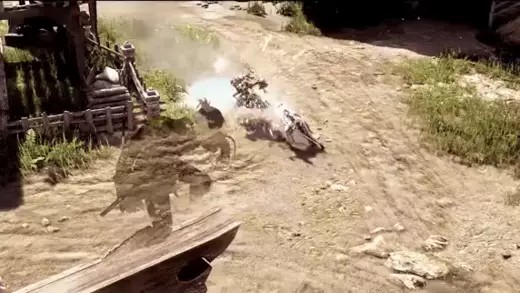 Shadow Arena, a third person online multiplayer action combat game, developed by Pearl Abyss, where 40 players are pit against each other in a competition to be the last player standing as the winner of the match.

Countless will fall and only one will ultimately rise victorious in the Shadow Arena. In battles that pit 40 heroes against each other in fierce, action-packed showdowns, do you have what it takes to defeat your opponents and become the final survivor, the sole champion?

[Update]: We’re giving away 300 Steam beta keys for this upcoming test for Stitch users.
Create an account and participate here.