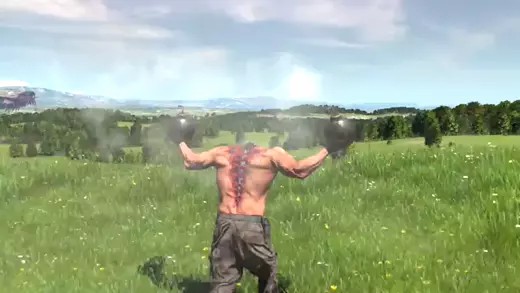 Here we go again! It was announced that Serious Sam 4 is delayed, as announced via a short new video, with the new release date set to September 24, 2020.

Just in case you didn’t know, the game is a first-person shooter developed by Croatian studio Croteam and published by Devolver Digital.

With this being the fourth instalment in the series, it’s slightly upgraded with new graphics, a much larger horde of new monsters, but they kept the original iconic headless screaming dude, with just a fresh haircut, and the combat generally being the same from the looks of it, with violent triggers and gore-ish scenes.

The new environments look fresh, considering that they’ll be accommodating a much larger number of enemies in one horde-bashing session, and Sam looks even more bloodthirsty as he’d shoot his way through an endless hordes of enemies that are classic to the series. Prepare to annihilate them with amazing new weapons in an epic fashion.

The game will release on PC via Steam.