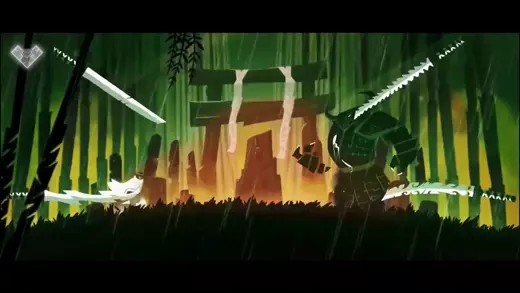 Rose & Locket, an 2D action adventure set in the wild west, is in alpha and has a demo available for download on it’s Itch page. The game was developed by Whistling Wizard.

You play as Rose, as a dark and evil spirit blackmails you. He has your daughter stuck in a locket and will only free her if you collect 7 bounties. This game is very cinematic and looks really cool, similar to a comic book.

Rose & Locket is still in early alpha so the demo was quite short (it only included a tutorial and a boss fight) but looks very promising nevertheless.

The tutorial had a really cool cinematic vibe to it. For example, when explaining how to run, the aspect ratio was changed to be cinematic and I could only see my character’s feet, with the rest of the screen a solid color. I thought that was pretty cool and I am excited to see how the game turns out.

Become the gunslinger you’ve always wanted and venture into the underworld to free your daughter’s soul from the locket.