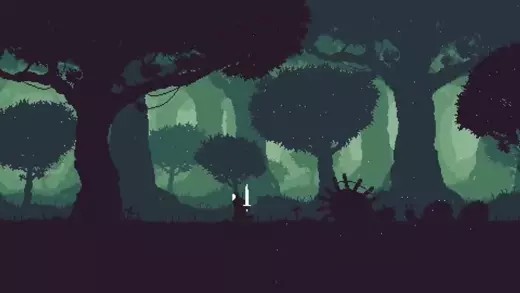 Return is an artsy side-scrolling action adventure game about exploring new landscapes and surviving, which you can download its alpha demo over at its Itch page. It’s being developed by Dead Unicorn.

As the planet’s remaining people ‘race for the stars’, the environment is deteriorating, resources are scarce, and instability and conflicts arise, accumulating enough cash for the ship to ascend, will get you leaving your entire existence behind in quest of a new one.

In this game, you will realize that your ship made a mistake and the autopilot had to return to its designated home planet to make some repairs. Exploring the landscape around you and collecting components to fix your ship is your only option for survival.