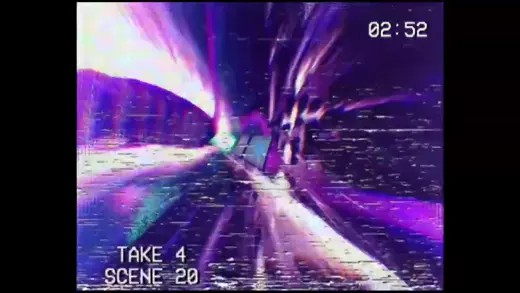 Psychoverse City is a first-person gravity based platformer, which you can download its pre-alpha demo over at its Itch page. It’s being developed by Lee Hammoud.

It’s a fast-paced gravity-based platformer where you’re trapped within uninterrupted levels and must complete what seems to be a scene in Psychoverse City. You’re essentially performing stunts for a possible film from the looks of it, and the unique aspect of this platform action game is that it effectively switches your entire gravity to the other twisty building.

What’s interesting about ‘Psychoverse City’, when you land on the ceiling, you switch to the gravity of that wiggly building. You have skills such as shifting and propelling yourself forward at a rapid speed to reach that platform. You also have the power to slow down time so that you can aim accurately. You’d also gain a hook ability after you smash through ad-boards, which allow you to grapple-hook onto a platform you’re aiming for and reach it.

DIVE INTO THE PSYCHEDELIC GRAVITY SHIFTED WORLD OF PSYCHOVERSE CITY AND PLATFORM ACROSS THE ROOFTOPS OF AN EVER-EVOLVING CITYSCAPE, ACCOMPANIED BY ADRENALINE-PUMPING BEATS!