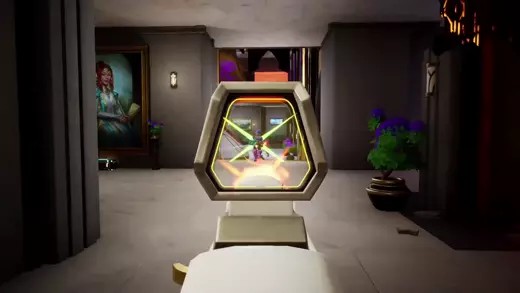 Project Xandata is an online multiplayer first person shooter, which you can download over at STEAM. It’s being developed by veteran Filipino developers Secret 6.

Project Xandata is a competition of 3v3 pvp game that shows the importance of skill and teamwork. You’re able to play your own way with an dense customization system, as you enjoy its merge of sci-fi and mysticism.

In Project Xandata, there are three maps: Aruum Station, Site Agalon, and High Suludlan. There are several modes available that are very dynamic and actionable, such as “Skirmish,” in which each elimination awards 100 base points, but other numerous methods of elimination award additional points.

There are various characters you can select and play as, one of which is the subtle Agent, the quick Marksman, or the tanky Juggernaut. There’s two elemental inclinations as well as their own range of skills. You choose from nine weapons, each with its own set of benefits that correspond to your preferred style of play. What’s also noteworthy about the game is that the system requirements are simple if you’re really interested in playing it.