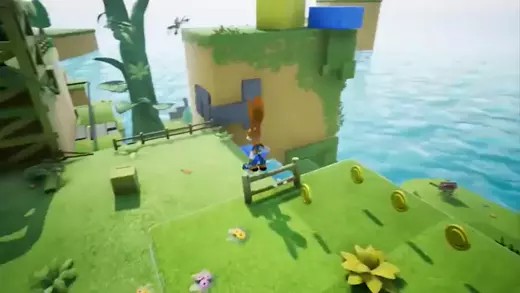 Project: Springbunny is a 3D action adventure platformer, which gets an alpha demo that you can download over at its the game’s Discord server. It’s being developed by Mooncube Games.

Developed using the Unreal Engine 4, you play as a bunny that’s going through levels hopping from one platform to another, while also making use of your energy hook,