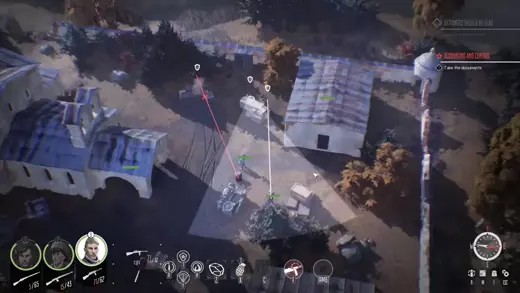 Partisans 1941, a real time stealth tactics game, developed by Alter Games, has a free demo you can download over at its Steam Store page.

The game is set in World War II where you play as Alexey Zorin, who has escaped a Nazi camp and has become a red commander. Gather a group of partisans resisting German occupation in the eastern front for your cause and expand your army. Carefully creating and executing on strategies are important as you set up ambushes, use stealth or choose to attack head-first.

A unique twist in this game is that it let’s you live with your fellow resistance members, and witness what they do on a daily basis, while you improve your base and manage resources in between missions. This game will truly make you feel as part of a resistance group.

If you want more information about the game, then head on over and check out its website.