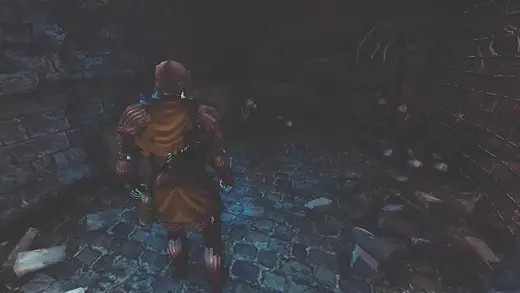 Of Love and Eternity is a third person action adventure retro-styled horror game, which gets an alpha demo that you can download over at its Itch page, which is also accessible on Stitch where you can give feedback for it and gain points to exchange for other games. It’s being developed by
Acorn Bringer.

Of Love and Eternity has been a work of passion of mine for the past few years. It started as a feeling, then became a story, and now this game. While merely a short demo as of now, I hope that it conveys enough of my vision to capture people’s imagination.