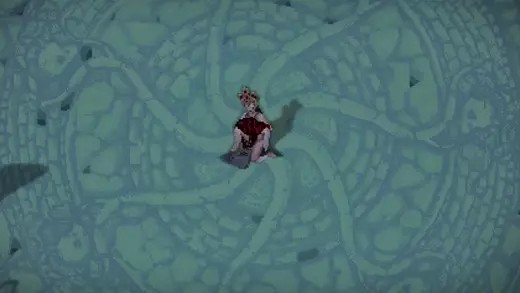 Morbid: The Even Acolytes is an isometric 2D action adventure ‘horrorpunk’ RPG, that gets beta demo that you can download over at its Steam store page. It’s being developed by Still Running. You can also sign-up for their upcoming closed beta test by filling up this form.

A gruesome Souls-like game that mixes Lovecraft horrors and Cronenbergian gore, as you take control of one last Striver of Dibroom survivor, with a mission to defeat the Seven Acolytes, that’s being controlled by malevolent deities called the ‘Gahars’.

You’ll encounter various challenging enemies and bosses that you’ll have to fight and defeat to progress, engaging in battles with a fully orchestrated music playing in the background.

-Experience epic, brutal boss encounters and explore a diverse array of environments
-Perk levelling system with multiple ways to build your character
-Deep, immersive lore with NPC’s to meet throughout the world
-Over 25 Unique Melee Weapons, such as Swords, Axes, Maces, Spears, Two-Handers, as well several guns ranging from Pistols, Shotguns and Rifles
-Epic fully orchestrated soundtrack comprising of 18 tracks
-Health, Stamina and Sanity management is important as you traverse the world 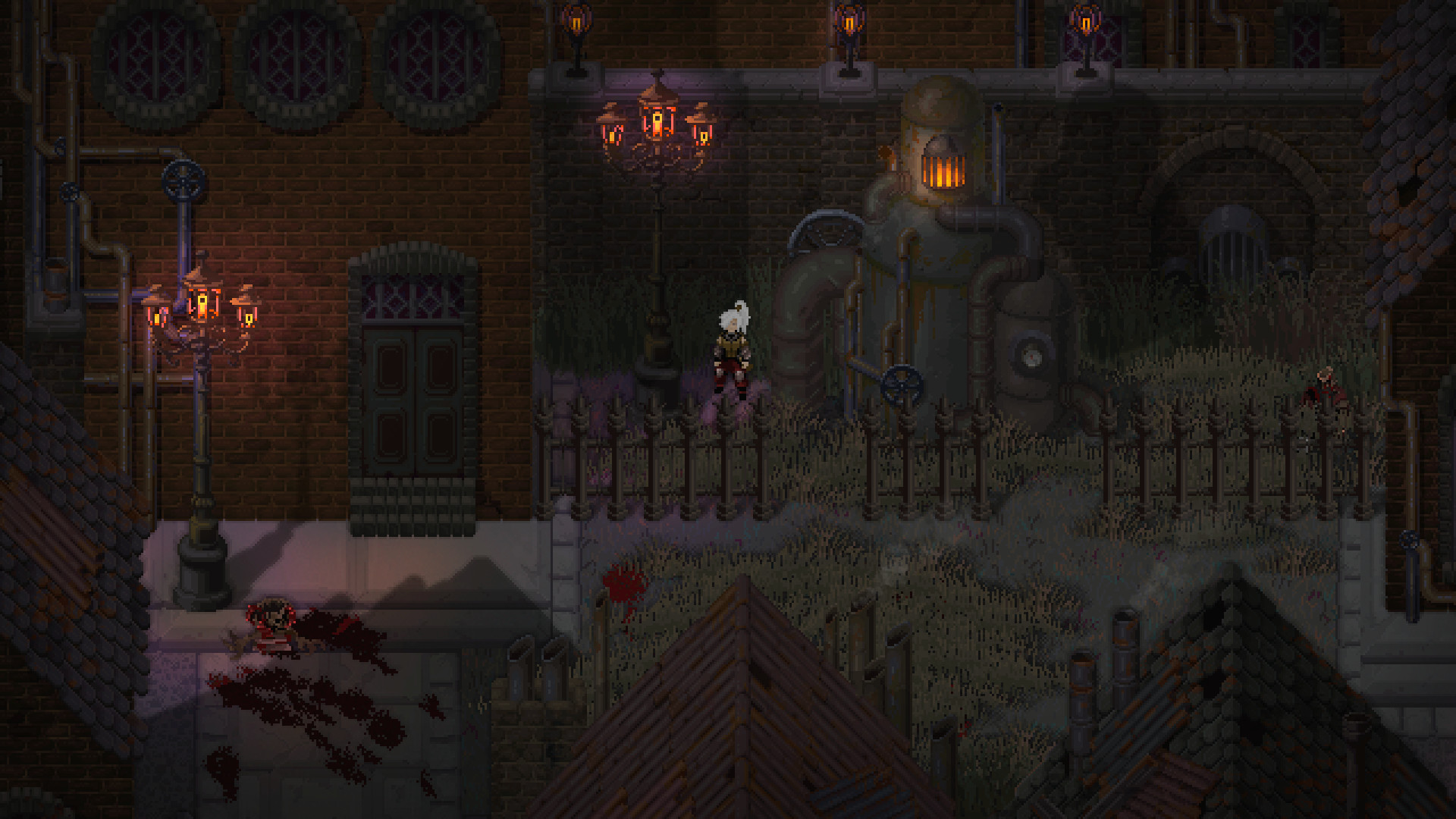 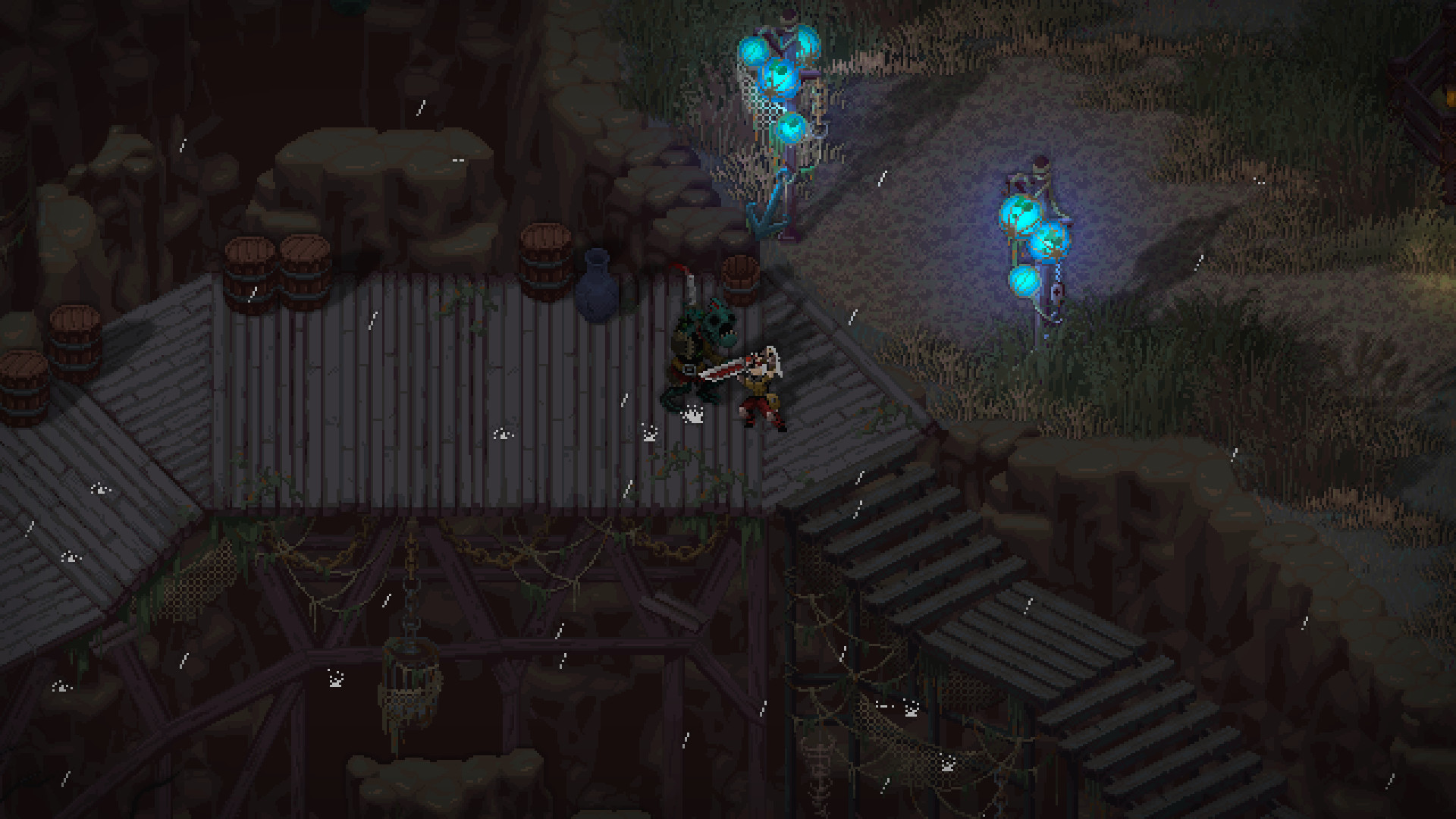 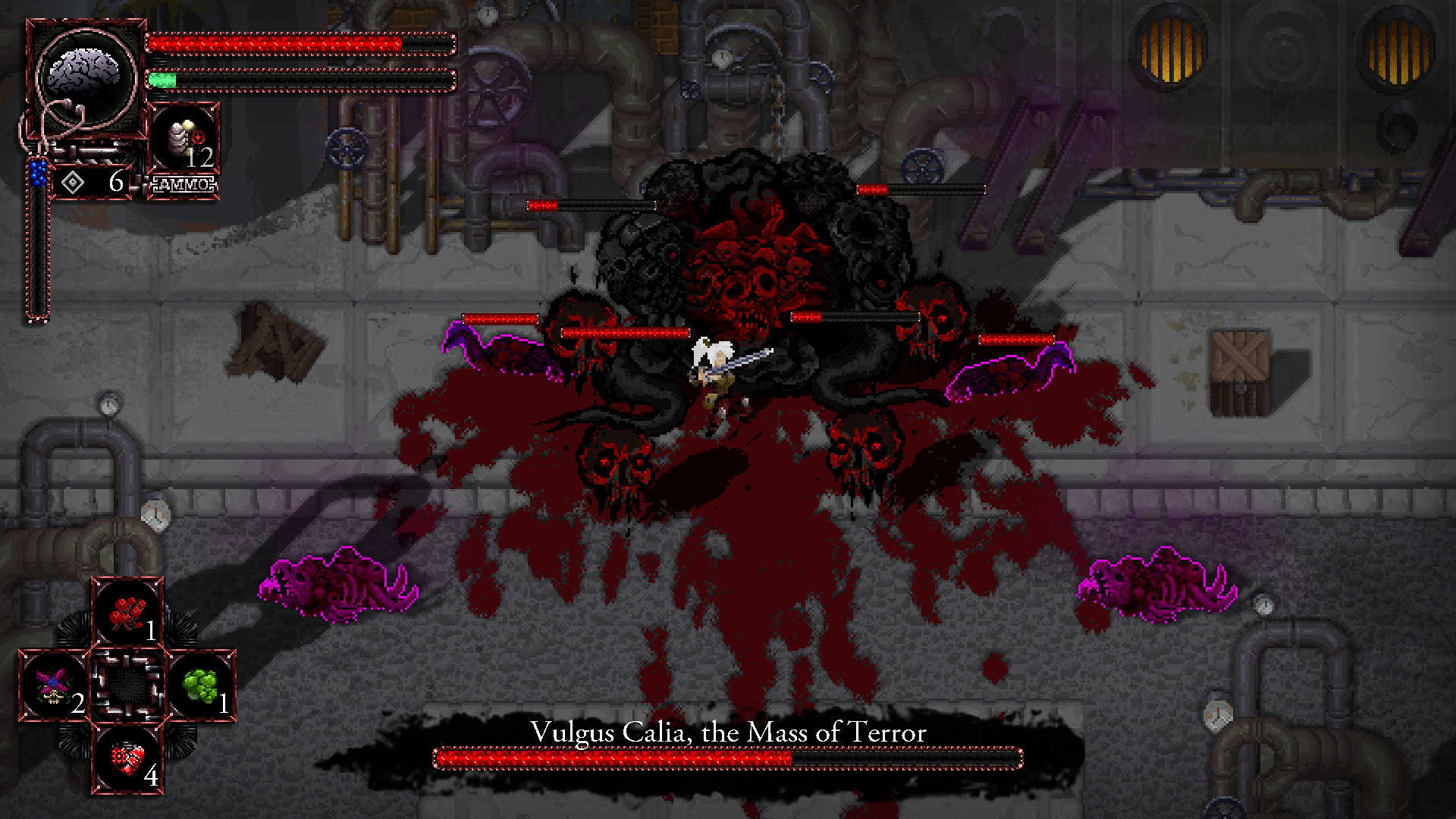 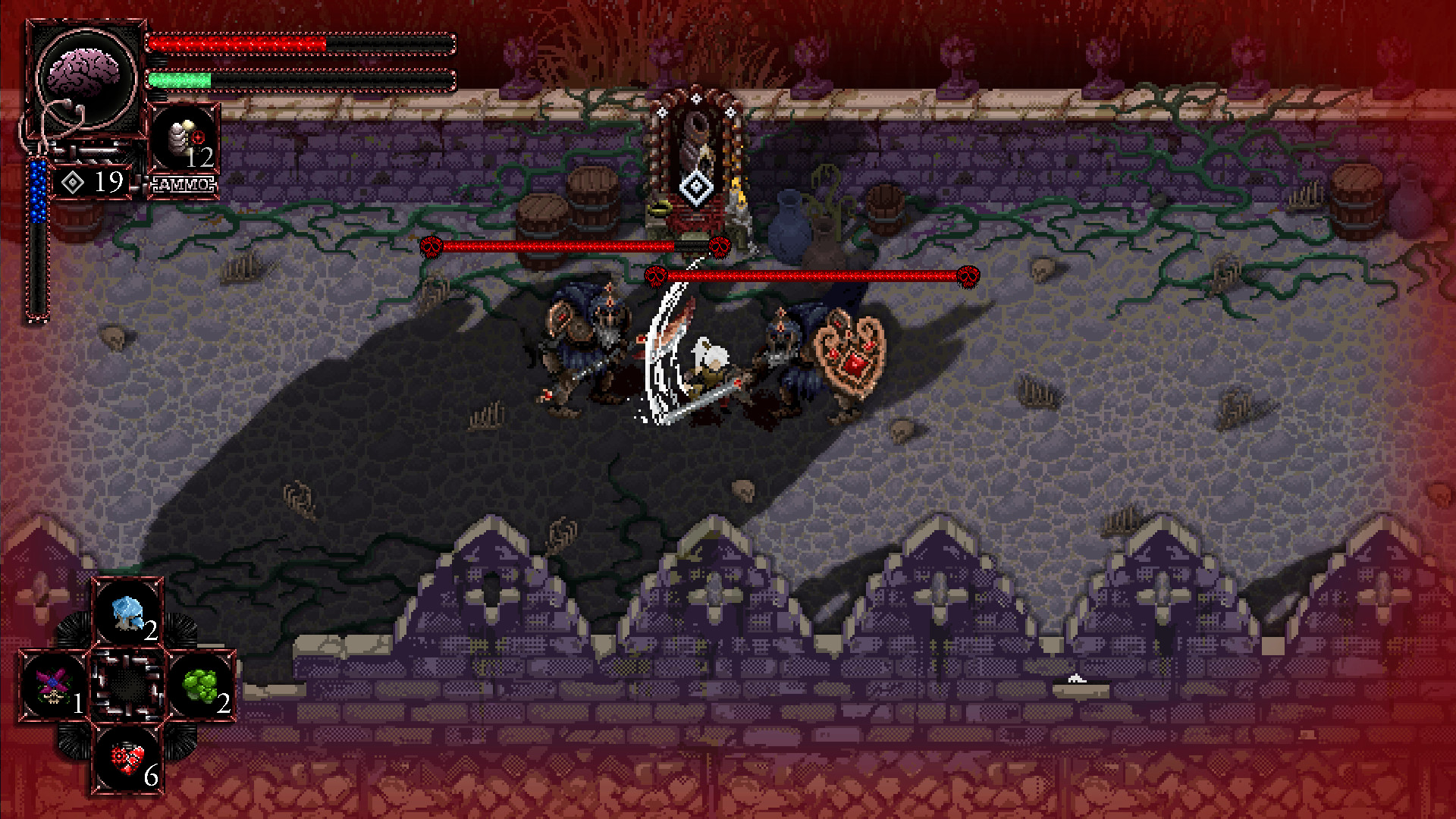