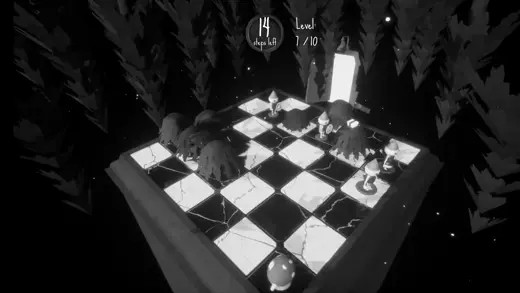 Moonlight Maze is a 3D isometric puzzle game, with its prototype downloadable over at its itch page. The game was developed by Lebanese developers, named Mad Mushroom Games, during the 2019  Summer UE4 game jam event.

Moonlight Maze is a world cursed with eternal mazes. Inspired from old puzzle games from the 90s, this game has aspects of any puzzle maze, but with story elements to it. The ambience is perfect in the game and gives off a dark vibe to it.

As mentioned before, the developers wanted to make a story around each maze, so they went with an open world map that you can explore on the way to the next maze. There are different types of mazes to solve, with ones that would include bosses to face-off against, or mazes that have small visual stories hidden in them or even secrets, that would be added to the game if its development continues. If you’re into puzzle games, this game may be of interest to you!