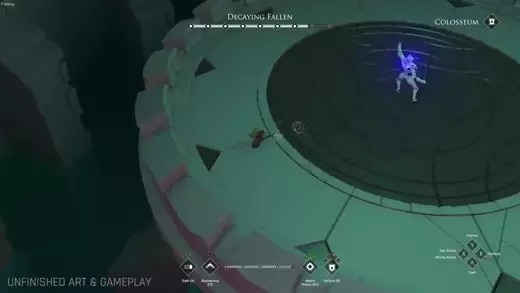 Mirador, a top-down action adventure coop roguelike hack’n’slash game, developed by Sauropod Studio, where you, and possibility with your friend, face off against various bosses created by other players,

Create and customize your own AI Sentinels (that’s what we call Mirador’s bosses) before deploying them online, then watch them take a life of their own, as they fight other adventuring players, and collect loot for you, around the clock!

Get access to the alpha, sometime after their campaign ends, by backing the game on its Kickstarter page at the CA$20 tier, assuming the campaign is a success.