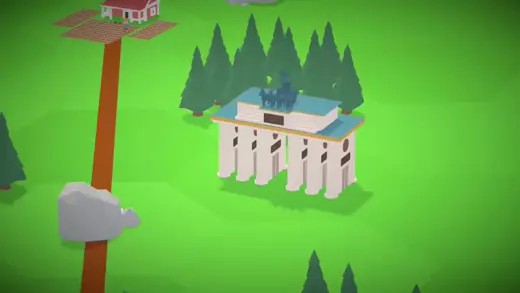 Mini Countries is a strategy puzzle game developed by Yheeky Games. The game is in alpha and the demo is available to download on its Itch page.

In this game, cities will demand resources and it is your duty to create a transport network. Connect buildings together to allow the transport of resources.

Build trade and storage buildings in order to produce resources and store them for later transport.

It is imperative that you manage your resources properly as some of the resources are only available in certain seasons. Therefore, cities that demand constant resources require stores of these resources in order to be provided them at all times.

You can import resources not available in your country and export resources to receive knowledge. Knowledge can be invested in the transport network to raise the demand of your cities.

Decide between workers’ cities, which allow for faster resources generated and science cities, which improve the cities growth rates and increases the number of knowledge points received.