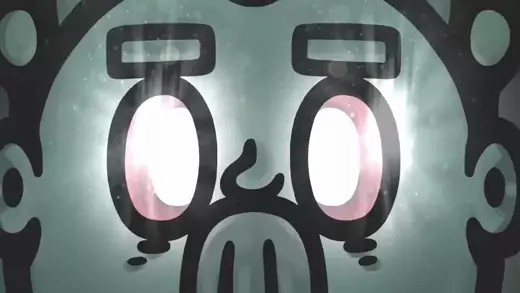 Mindcop is a tetris style, non-linear, detective game made by Captain_caruso. The game is in an alpha state, with a demo you can download over at its Itch page. It’s being developed by Mindcop Games.

You play as the infamous Mindcop, a police investigator with the ability to essentially, read minds. You’re allowed to move freely in order to question and arrest any citizen you want. Watch out for your time though! Time is your biggest enemy as you rush to find out who the murderer is. This game needs some thinking as you have to deduce everything yourself and take decisions accordingly.

It’s also super crazy in the sense that you ‘surf’ in peoples mind and solve puzzle to acquire hidden information that you’d need to help you solve the murder case presented to you in the game.