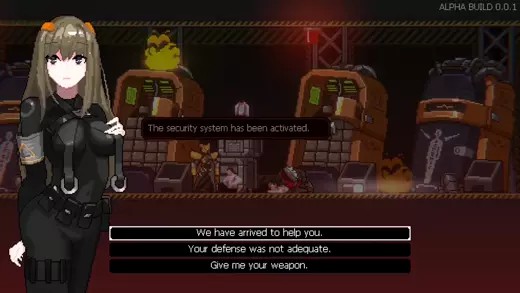 Metal Unit is a 2D action adventure side-scrolling roguelite, that gets a beta demo you can download over at its Steam page. It’s being developed by JellySnow Studio. The game also has its beta as an Early Access title that you can purchase for  a rounded-up price of $15.

You play as a soldier named Joanna, with a mission to capture sister that committed treason, who joined the invading alien race. Hop in a battle suit to fight against these invaders, as well as monsters that are coming from below the earth, all to save humanity and take back control of your planet.

Action-Packed Battle System – You can dash to evade enemies or go on the offensive and chain multiple weapon attacks together to perform devastating combos. The wide of range of melee and ranged weapons at your disposal also give you the ultimate flexibility to take out enemies any way you see fit.