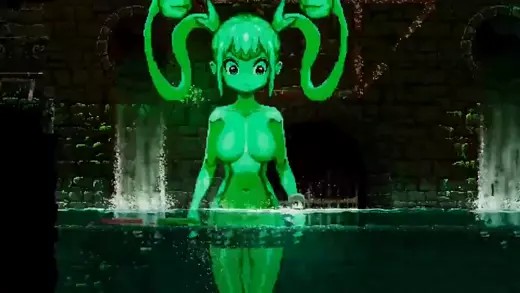 Lost Ruins is a 2D side-scrolling survival action game developed by Altari Games, and it has an alpha demo you can download over at its Kickstarter page.

In this game, you play as a girl that has lost her memories and needs to fight off monsters to survive using the help of a very talented mage named Beatrice, who seems to be hiding something. Use weapons, magic and tonics to assist you in beating challenging bosses as you progress in the story and figure out the reason behind your missing memories. In addition, you can even equip yourself with various accessories that have different effects to create an entirely different playstyle.