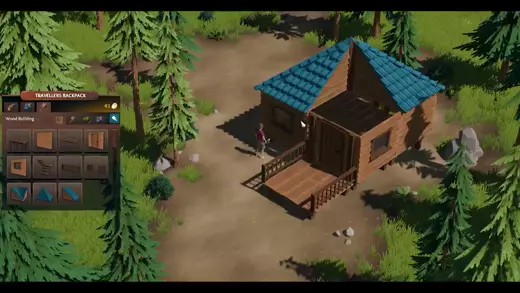 Len’s Island has an alpha demo that you can get your hands on, if you back the game on Kickstarter, where the developers, Flow Studio, are trying to get the game funded.

The game is a top-down action-adventure game, where you craft tools and weapons, build yourself a house, and explore the environment as you head into dungeons to battle against mysterious creatures.

You’re new to town, with only the tools in your backpack, a can-do attitude and the ability to build a new life for yourself on the beautiful island nearby. Unravel the dark secrets the island holds as you venture deeper into the caves in search of mystery and treasure.  Len’s Island is a blend of peaceful building, farming and crafting, mixed with intense combat, dungeon battles and deep questing and exploration.

If you’ve backed the game, you’ll receive the demo sometime between the 25th to 28th of August, 2020.