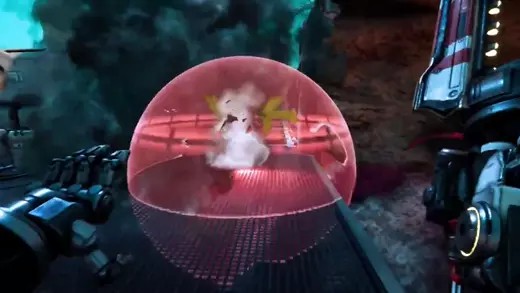 Lemnis Gate is a time-warping, turn-based combat strategy FPS. Over five alternating turns taking place in a 25” time-loop, you are called to master the unique abilities of a varied cast of deep-space operatives and outskill, outsmart, and outmanoeuvre your opponent in mind-bending four-dimensional battles.
Lemnis Gate twists time to subvert one of the world’s most popular game genres and offers a relentlessly inventive multiplayer experience deeply rooted in tactical FPS gameplay. Challenge yourself to think across four dimensions as you embark on the ultimate test of cognition and combat.