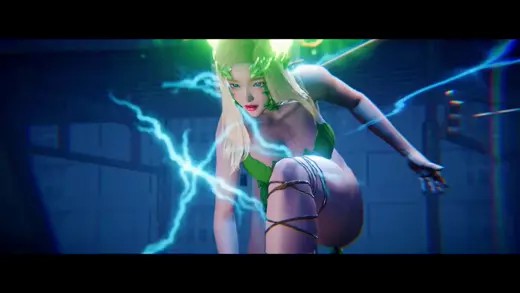 League of Maidens is a free to play third person action adventure RPG, which gets an alpha build that you can download over at its Steam page. It’s being developed by Maiden Gaming Inc..

League of Maidens® is a FREE TO PLAY online action RPG game that features beautiful maidens with guns and super powers by the 3-man indie studio Maiden Gaming. League of Maidens features a unique blend of 3rd person 360 degree land, sea and air movement with classic gun controls and action combat melee and super power mechanics. Not only can you battle it out on the battlefield or complete quests, CREATE.POSE.SHARE.QUEST.BATTLE mechanics allow players to spend 100s of hours in our in-depth character customization system, pose created characters with our free Pose3D (4K Photos) and Motion3D (Videos) tools as well as share created characters, poses, scenes and photos with fellow players across the world.