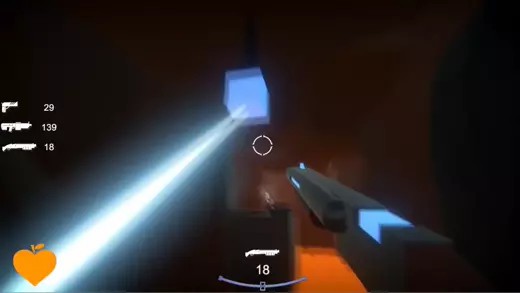 Killer Peach Revenge is a first person shooter that’s set in a parallel universe, which gets an alpha build that you can download over at its itch page. It’s being developed by Paranoia Games.

Killer Peach Revenge is a First Person Shooter set in a parallel universe in which fruits are the most intelligent beings on the planet and have managed to place themselves at the top of civilization. You play as Killer Peach, a veteran soldier who wants to take revenge and destroy the Peach Juice Factory.