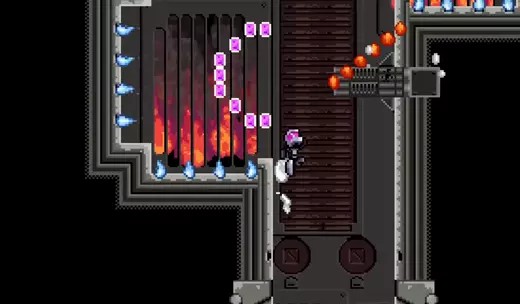 Kick Bot is a 2-button precision platformer, which gets an alpha demo that you can download over at its Steam page or Itch page. It’s being developed by Two Scoop Games using the Unity engine.

The focus of the game is wall-jumping, but there’s also a sliding mechanic, “butt stomp”, and dashing as you zip through levels trying to avoid various threats from spikes or saws. The end goal? To stop an evil AI from literally kicking Earth.