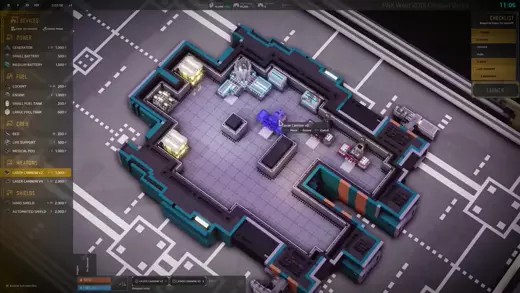 Industries of Titan, an industrial city building game, that’s developed by Brace Yourself Games, that’s also a strategy game that seems to take elements from FTL.

Create a sprawling industrial city, design powerful factories, and compete with other Great Houses to stake your claim to the Industries of Titan!
Overcome your enemies via tactical battleship combat, technological superiority, political influence, or the sheer productive power of your factories.
Gameplay is “real-time with pause” — play at your preferred pace!

Sign up for the closed beta by filling up the game’s test form.