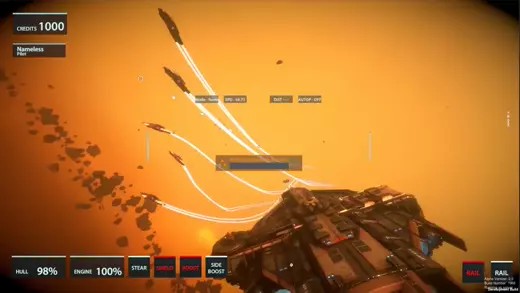 HyperSpace: Pirates of Atira gets an alpha demo you can download over at its Discord server, a first person shooter and sci-fi space ship management simulator with online multiplayer coop, developed using the unity engine by Filip Coulianos.

HyperSpace : Pirates of Atira is a first person coop multiplayer game where the players take the roles as crew of a space ship. Players are able to freely move around in the ships interior interacting with different components of the ship, mainting them, optimizing them and repairing them. To keep the ship running, players will have to trade, explore derelict space stations, ships and asteroids to find equipment and components.

You can check out the game’s website for more information.