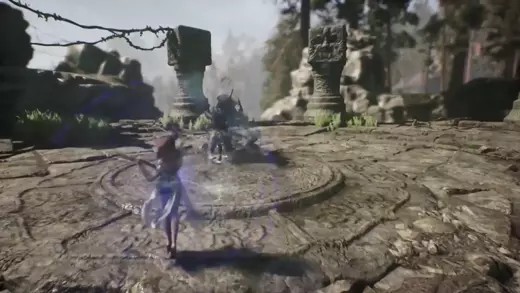 Hunter’s Arena : Legends, a third person online multiplayer PVPVE fighter-style game, developer by Mantisco, where you battle against NPCs and other players, in a battle-royal style thirty minute match. You could call it a MMO-BR-RPG.

[Update]: We’re giving away 100 Steam beta keys for this upcoming test for Stitch users. Check it out.

Hunter’s Arena: Legends – A battle between 60 players fighting for their lives to become the last survivor. MMORPG elements like: Leveling up, getting equipment, dungeons and boss raids, all of this and more now in a Battle Royale genre.