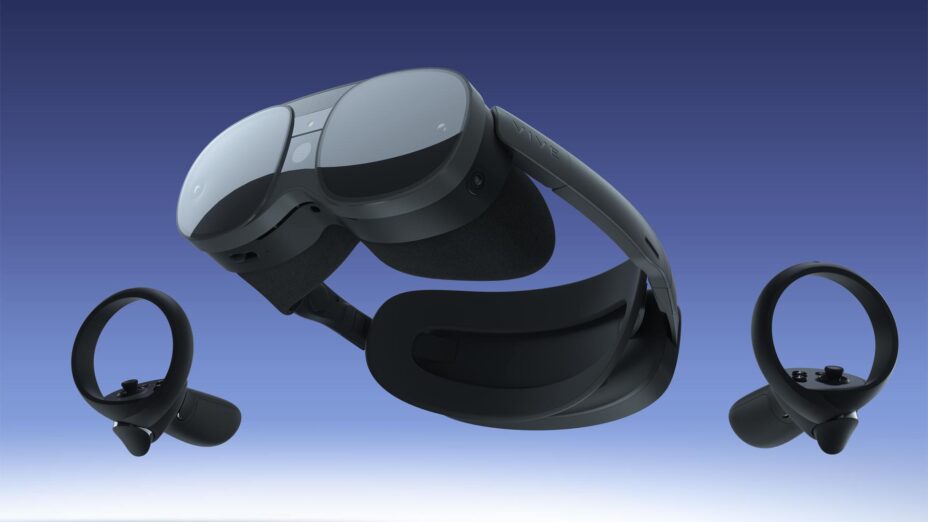 One of the standout features of the Vive XR Elite is its high resolution display, with 2k resolution per eye and a 90hz refresh rate. The headset also boasts a wide 110 degree field of view, as well as manual interpupillary distance (IPD) adjustment for a more comfortable and immersive experience.

In addition to being a standalone headset, the Vive XR Elite can also be connected to a PC for an even more powerful virtual reality experience. It features a removable battery that can be swapped out for extended use, and has a 2 hour battery life on its own. The headset is also foldable for easy transport, and does not have a top strap for a more comfortable fit.

The Vive XR Elite comes with the same controllers as the previous Vive Focus 3 headset, and includes hand-tracking capabilities. Face and eye-tracking modules will also be sold separately and are set to launch sometime in 2023.

Inside the box, customers will find the headset, one battery, the controllers, and a carrying case. There are no wires included.

In terms of specs, the Vive XR Elite features inside-out tracking with wide field of view cameras and a depth sensor, as well as a passthrough feature with a 16 MP RGB camera. It has 128 GB of storage and 12 GB of memory, and is powered by a Qualcomm Snapdragon XR2 chipset. The headset also has built-in open-ear audio, and weighs 625g with the battery included or 273g in “glasses” mode.

While the Vive XR Elite does use the same Qualcomm Snapdragon XR2 processor as the Quest 2, it is slightly heavier when the battery is included, weighing in at 625g compared to the Quest 2’s 503g.

At a price point of $1,100, some may consider purchasing a Quest 2 along with the Quest Pro controllers for better controller tracking, or a PS5 and a Switch along with a Pico 4 for a potentially more cost-effective and technically superior VR setup.