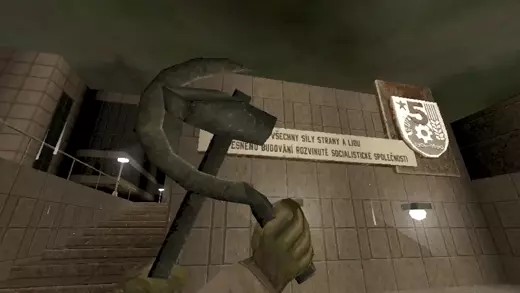 HROT is a retro FPS made by Spytihněv that takes you to a small socialist country neighboring Soviet Union(Czechoslovakia) in 1986. The game is in an alpha state, with a demo you can be download over at its Steam store page.

Experience the aftermath of a disaster that threats your socialist homeland. Collect weapons such as a pistol, shotgun, rocket launcher, or other experimental weapons to use against your enemies. The game feels immersive with hand-crafted levels that resemble real life locations. In addition, the game engine was custom made in Pascal using similar rendering software used for games back in the 1990’s.

This game is set to release “SOON”, so if you feel like you’d be interested in it, stay tuned as we’ll hopefully cover its release, alongside any major future updates.