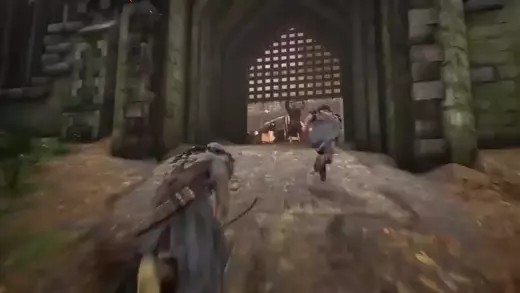 Two teams of players compete to execute the perfect heist, in environments patrolled by deadly AI guards. Utilise the unique skills and mystical abilities of each character, moving in stealth to steal treasures unseen or dominating through loud and brutal combat.

Those riches that you’ve ‘earned’ can be used to invested in new perks and weapons, as you make use of them current matches, as well as new maps, characters, game modes and events that would be added in future updates.