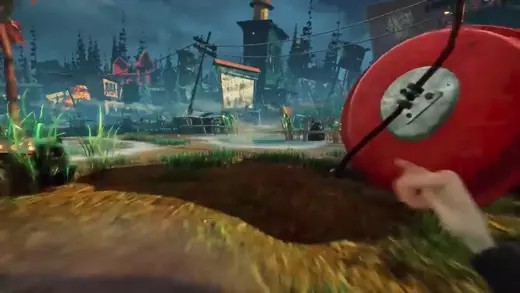 Hello Neighbor 2, a first person stealth horror game, developed by Eerie Guest and tinyBuild, which was previously named Hello Guest in its prototype form. The game features self-learning AI, and you play in a open world with sandbox type of experience.

You play as Quinten, a local journalist that’s investigating a series of bizarre missing persons reports. A series of clues leads him to find the original house of the Neighbor (Mr. Petterson) occupied by a mysterious, crow-like being. The Neighbor is missing. The being is hiding something in the attic. Only logical thing to do is break in.