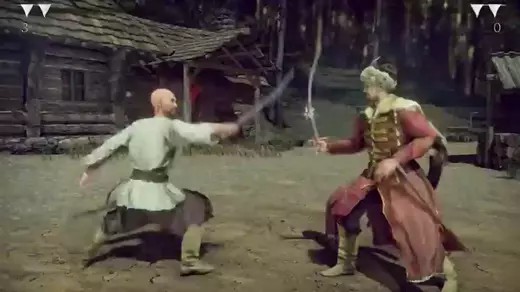 Hellish Quart is a physics-based 3D sword dueling game, that gets an alpha demo that you can download over at its Steam page. It’s being developed by Kubold (an ex-CDPR / ex-People Can Fly developer) using the Unity engine.

The game is set in the 17th century, as such you’ll have a varied selection of characters to choose from, fighting others using mostly finely crafted swords, where one strike and you’re out!

Hellish Quart uses active ragdolls and all damage your blade can do is calculated with realtime physics. Four gamepad buttons represent 4 attack angles. Different button combinations give special attacks and combos. If you are not attacking, your character will automatically try to hold guard against your opponent’s attacks. The blades really block each other and that’s what’s keeping you alive. To win, you must use proper timing, measure, technique, speed and wits – just like when fencing in the real world.