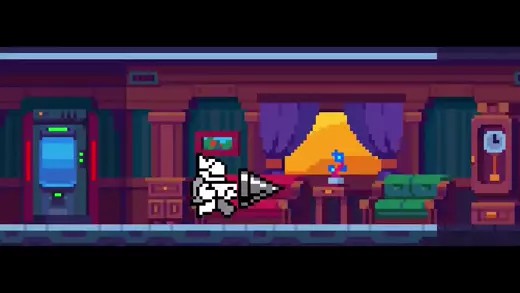 GunDrill is a 2D side-scrolling action adventure sci-fi platformer, which gets an alpha demo that you can download over at its itch page. It’s being developed by a team of three individuals.

In this game, you have a gun that’s also a drill, and you’re on an alien planet drilling in its mines as you defend yourself from its monsters.