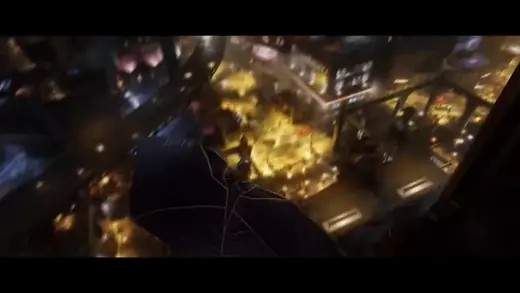 Gotham Knights was just announced today, a game by DC, and with that announcement comes a reveal trailer that shows a cinematic scene as well as some gameplay footage.

Batman is dead. It is now up to the Batman Family – Batgirl, Nightwing, Red Hood and Robin – to protect Gotham City, bring hope to its citizens, discipline to its cops, and fear to its criminals. You must evolve into the new Dark Knight and save Gotham from chaos.

The game is planned to be released sometime in 2021.