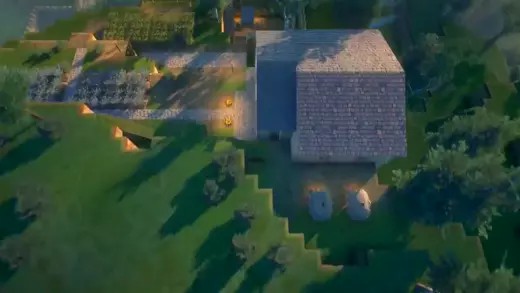 Going Medieval is a top-down city building survival management game, which gets an alpha demo that you can download over at its Steam page. It’s being developed by Foxy Voxel.

In this medieval colony building sim, you’ll be constructing your very own fortress as you trying to survive against mother nature, and defending what’s yours against the occasional raids, as you try to keep your villagers happy along the way.

In the world of Going Medieval, dark age society is on its knees. At the end of the 14th century, 95% of the global population has perished due to rampant plague. In the wake of such pestilence, the land is reclaimed by nature.

Eventually, survivors emerge from society’s ashes. Now, you must guide such a group. Build them a home and protect them from outlaws, barbarians, and fanatics in a classless, borderless, and lawless post-calamity age.