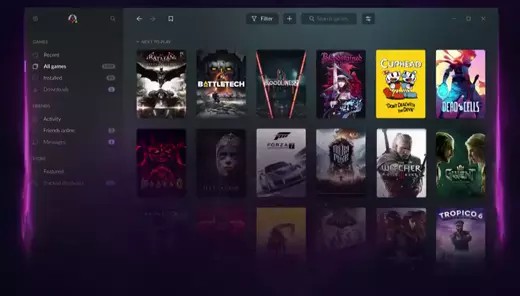 GOG GALAXY 2.0 is coming, and it’s bringing with it a slew of new features and new designs alongside what seems like a better user experience.

CD Projekt’s GOG store and client has been known for its consumer-first approach, with a strong focus being anti-DRM in the initial launch, and now with the upcoming update, GOG 2.0 is trying to connect everybody and everything togther, from your friends that are on different platforms like PS4 and XB1, to even your games and their details as well as any other associated information.

While it seems like every major games publisher is trying to have their own launcher, their own store, pushing for anti-consumerist and anti-competitive tactics and strategies like buying third-party games exclusivity, fragmenting the gaming industry, GOG is trying to do the exact opposite.