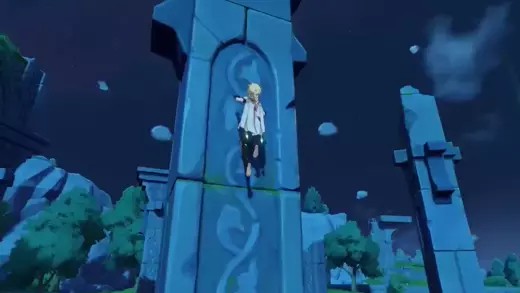 Update: The game has been released, and it can be downloaded on PC, PS4, Android and iOS.