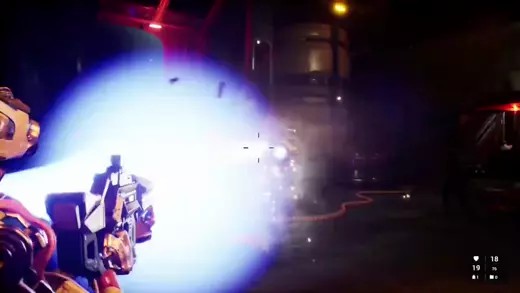 Fusion, a 3D sci-fi action survival horror game developed by Red Mountain Games, using the Unreal Engine 4 (UE4), is in alpha and the demo is available to download on its Itch page.

Your journey begins at this station where you must fight to survive with limited resources. You run into Natasha Melnyk, a director in engineering and must work together to escape and figure out what happened in the station. There are several items that provide you with a wide range of mechanics to kill and/or lure enemies and you can use your environment to your advantage.

If you feel like you would be interested in the game and would like to help the developers then head over to their Itch page and name your own price.

Feel like watching instead of playing? Then check out this Let’s Play by BubbleKnight.